The real estate industry has weathered another recession, perhaps the worst one in modern memory. One of the casualties of recession is the numbers of licensed agents/brokers who leave the profession to find gainful employment elsewhere. Those of us who hung in through the recession are left to pick up the pieces and adapt to new ways of doing business that allow us to be profitable (who would have guessed we were in business to make a profit?). For any business to come out the other end of a recession is a tribute to its fortitude and ability to adjust and adapt.

Learning how to tighten your belt to the last notch and stay there for months takes ingenuity and resourcefulness. You have to admire those who opt to hang in and do things the hard way. Learning to live beneath your means is something of an art.

One thing is for sure… working from a survival mode is not exactly fun. What a lot of people don’t know is that real estate agents’ and brokers’ productivity is subject to a phenomenon of behavior called the 80-20 rule. This law of nature or statistical truth says that 20% of the real estate practitioners do 80% of the business. I have seen this law play out time and time again in offices I have been associated with.There are a lot of people with real estate licenses that do less than 5 transactions a year.They either don’t need the money to sustain their lifestyle or don’t have the skill set to perform at a higher level. During the last recession the 20% for the most part survived and large numbers of the 80% were weeded out.

The granddaddy of the industry, the National Association of Realtors (NAR) saw a membership drop of 25% from 1,357,732 in 2006 to 1,009,940 at the end of 2011. The counterpart organization for Illinois, the Illinois Association of Realtors (IAR), experienced more dramatic membership cuts as it saw 40% of its members drop from 65,580 in 2006 to an estimated 39,000 at the beginning of this year. I suspect the additional 15% drop compared to the NAR was due to the IAR forcing all real estate agents to become brokers, requiring additional education and fees.

In McHenry County, the local Association of Realtors has experienced a whopping 56% membership drop. In 2007 they peaked at 1,061 members and by this year, they were down to 680 members. Midwest Real Estate Data (MRED) is the large regional multiple listings service that serves Chicagoland. It claimed a loss of 31% between 2007 and 2012 (48,696 vs. 33,508 members). The previous organizations are primarily made up of residential agents. One commercial organization seemed to indicate commercial brokers were not hurt as much by the recession as the residential counterparts. The Northern Illinois Commercial Association of Realtors (NICAR) saw a drop of only 16.4% from 2007-2012(822 vs. 706).

So much for statistics. It is clear that the recent recession took its toll on much of the real estate industry. Those who remain standing are stronger and perhaps smarter than before. We’re glad to be here to serve our clients and customers into the future. Let’s hope we don’t have another recession for a long, long time. 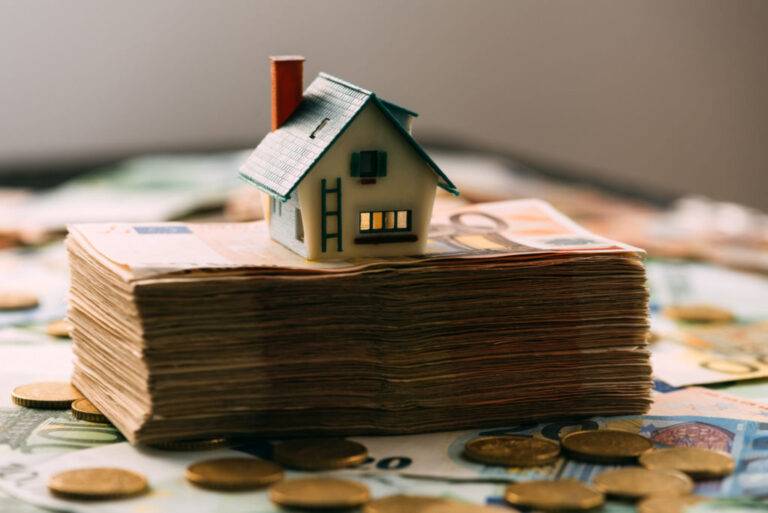 Previous post Impact of Mortgage Insurance on a Short Sale 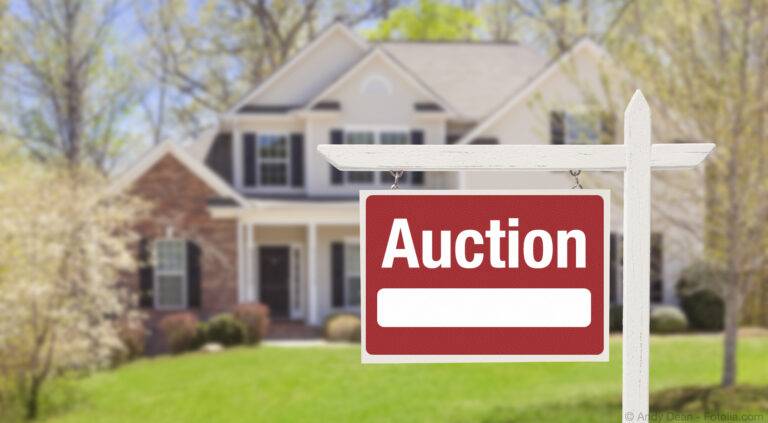 Next post Should You Get Involved With Foreclosure Auctions? 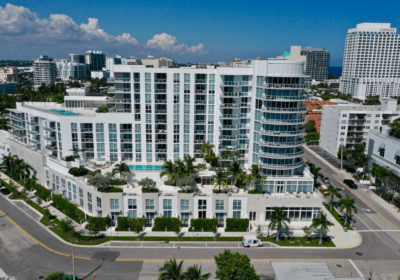 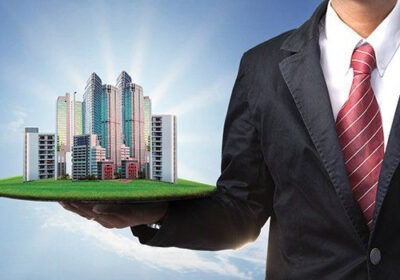 Cape Coral in Florida is commonly referred to as a waterfront wonderland, in reference to the fact that the place... It's in markets like this that a commercial real estate management portfolio is of prime importance in the function of...

All office buildings offer an asking rental rate to potential tenants making inquiries for available space. However, a view of...

Reading through the new online lead generation model for cars, it struck us that car buying and commercial leasing is...

Real estate has always been the safest investment avenue, which is done with proper. The key benefit of investing your...