If you are planning on moving from Toronto to Vancouver, you should be prepared to experience a new perspective on the way people and places combine to create the Canadian landscape. While both are major Canadian cities, the attitudes and lifestyles of their inhabitants are reflected differently in the city they call home.

Toronto has been a major Canadian city since the first days of emigration; even today it is home to 25% of Canadians. In its evolution as a center of both culture and commerce, the Greater Toronto Area grew to incorporate nearby cities and townships, making Toronto a sprawling urban metropolis. It has become the headquarters of countless companies and industries, making it vital to developing many types of careers. The multicultural diversity that comes from such a melange of interests is reflected by the availability of native cuisines from around the world, often crafted by those who have originated in exotic locales, with authenticity forefront in their preparations. Likewise, the arts are thriving in Toronto, with world famous film festivals, dance presentations from around the world, world-class symphony and all other varieties of entertainment that one would expect from Canada’s largest and most diverse city.

Vancouver has been rated the most liveable city in the world, and for many good reasons. Its location guarantees countless examples of breathtaking natural beauty, and the city and its environs have welcomed these natural assets into their design, making Vancouver one of the “greenest” cities in Canada. Vancouver is also a city of immigrants, with the largest percentage of foreign-born residents in the world. This multinational population creates a cultural richness that is reflected in the wide variety of galleries, events and festivals that celebrate the different cultural traditions that combine to make Vancouver.

Moving from Toronto to Vancouver, you will likely notice that there is a much greater Asian presence in Vancouver, as it has long been the “Gateway to the Pacific Rim”; Vancouver’s Chinatown is the second largest in North America, and the variety of Asian cuisines is almost mind-boggling. Vancouver is also one of the world leaders in fostering sustainability, from renewable energies to an efficient bike-path network. Though still a densely populated urban area, in Vancouver parks, forests, mountains and ocean are all easily accessible, contributing to the feeling that life is meant to be appreciated and enjoyed. This generates an air of casualness that differs from the more commerce-oriented professionalism that can be felt in Toronto. The weather in Vancouver is likewise much milder than that of Ontario, making it possible to enjoy all of the natural recreational opportunities year-round.

Next post Impact of Mortgage Insurance on a Short Sale
Terry J. Chong
2022-09-28 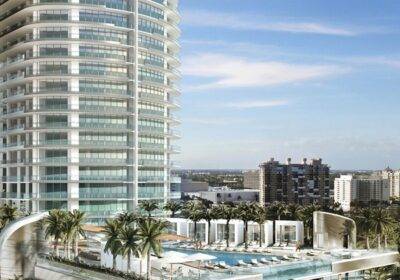 South Florida has seen a lot of people flock to South Florida to purchase Fort Lauderdale homes. Why? It is... 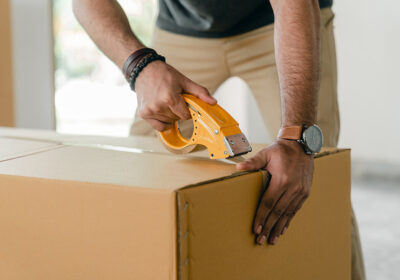 Whether you're moving across the city, state or country, you'll need to decide whether you're bringing your car with you... 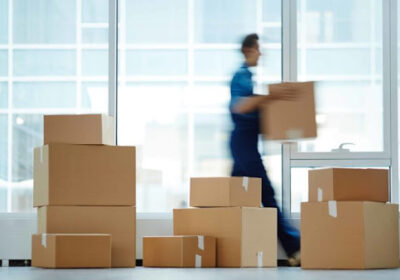 Moving with pets can be a difficult process. Even if you have pets that are fairly mellow when they are...

When you're moving house, there are a lot of things to remember and a list of things that could potentially...