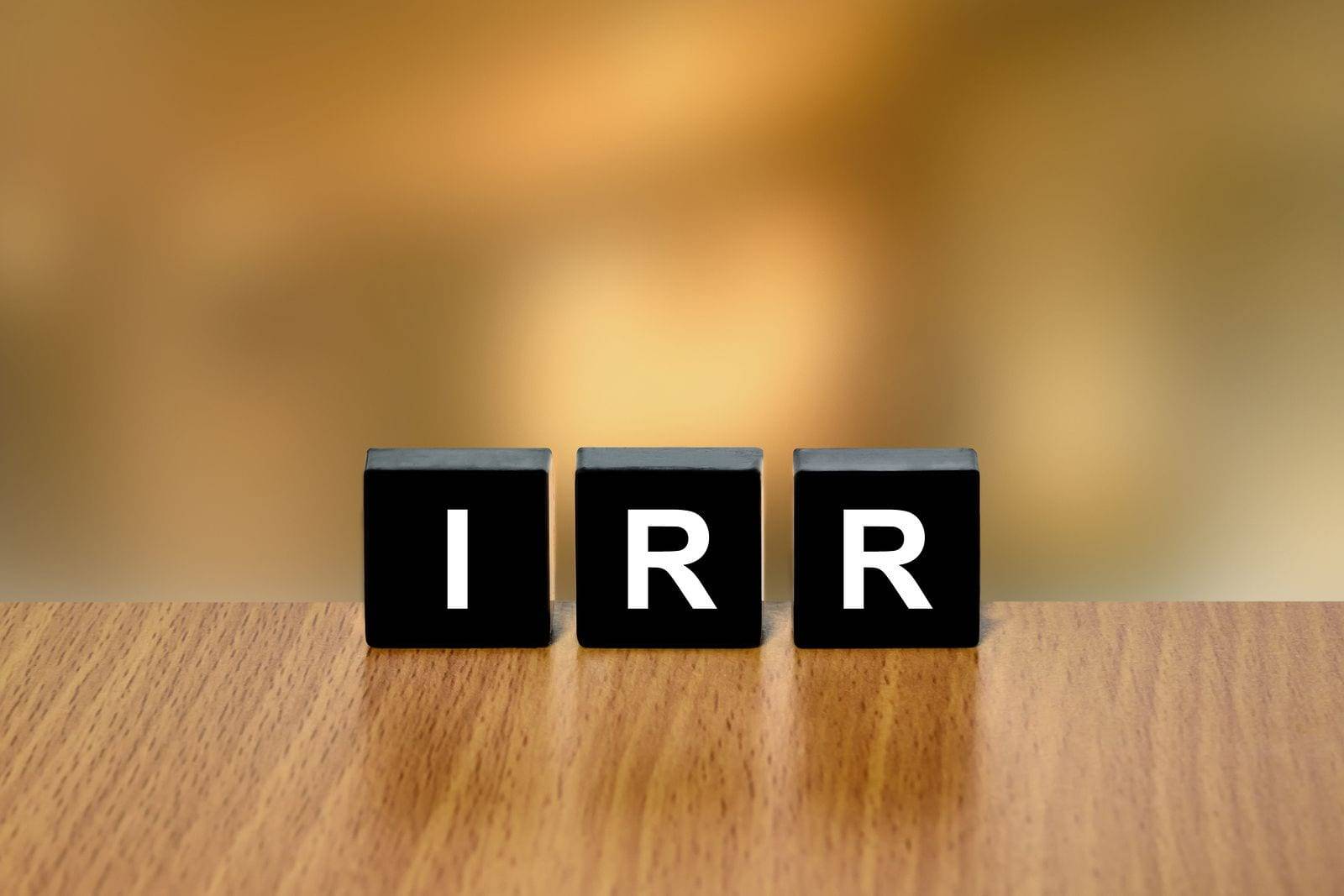 The financial analysis principle of net present value enabled us to first calculate the present value of an investment and then subtract the actual cost of the asset from its present value. The N.P.V. calculations were made with a minimum rate of return already established by the firm. In this section, in- stead of solving for the N.P.V., we solve for the internal rate of return (I.R.R.). The I.R.R. calculation measures the yield or rate of return on an investment rather than its present value. The present value is assumed to be the initial cost of the asset. The I.R.R. calculation measures the yield from a series of cash flows across a specified period of time and includes the cost of the asset, the cash flows from the asset, and the salvage value of the asset at the end of its useful life. In the case of plant and equipment, an asset’s useful life may be exhausted at the end of a period due to functional or technical obsolescence. The useful life of real estate, which may actually increase in value over time, is said to be exhausted when the property is divested.

The internal rate of return in Scenario 1 is 12.94 percent. The income generated from three years’ worth of cash flows is the equivalent of earning an annualized rate of return of 12.94 percent on Investor Lincoln’s initial investment of $100,000. If, however, Investor Lincoln chooses to hold the property for six years, his yield increases to 13.40 percent. Because the I.R.R.s in this example are marginally close, there may be other factors such as tax issues that could affect Lincoln’s decision to choose one scenario over the other; however, with all other things being equal, the higher yield in Scenario 2 suggests that Investor Lincoln should choose this alter- native over Scenario 1. 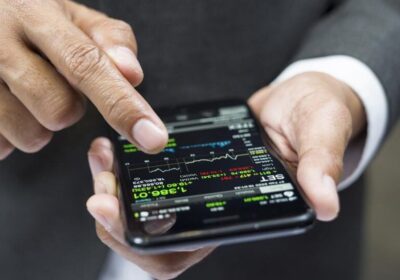 1) Are you sure the market is going to keep increasing? Yes. For example, the Calgary real estate market has... 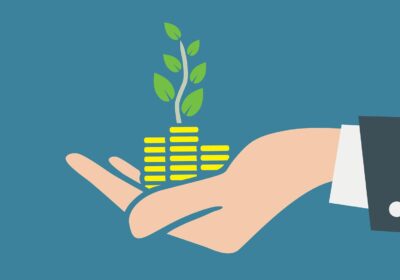 I would like to start with the main idea behind hard money bridge loans, which is quite straightforward. A bridge... 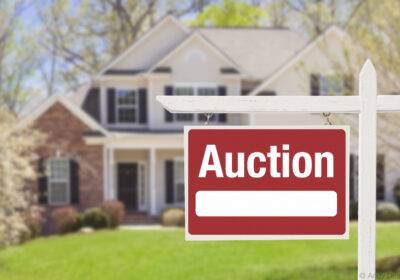 There has been much talk online about bird-dogging for cash investors using the foreclosure auctions as a method for tying... 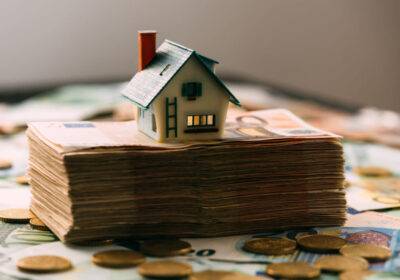 The subtlety of dealing with short sales where mortgage insurance is in play is among the reasons why we recommend...

As you develop your business be sure to set aside funds for retirement. One route is the self-directed IRA, SEP...

In a previous article in this series (Real Estate Investment Strategies My Mother-In-Law Taught Me - Part 1) I explained...